RVA THERMAL HEAT's K9 Division of Richmond VA currently has trained bed bug scent detection dogs. Each of these dogs are trained for months by The World Detector Dog Organization. The last part of each K9 training involves Double Blind Testing to finish the training as a team and to get certification. RVA THERMAL HEAT's handlers are certified and maintain each of the dog’s day to day needs as well as keeping their training up to date. The entire staff prides ourselves in the fact that each of our K9 are rescued from area shelters and given a better life. See our K9 Unit staff information below. 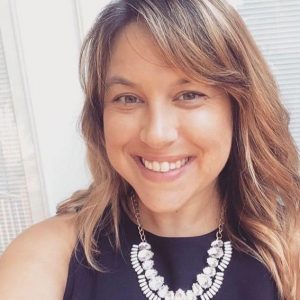 Jamie earned her bachelor’s degree in Exercise/Sport Science from Elon University in 2007.  Her career as a K-9 Handler with RVA Thermal Heat in began in 2019. She is nationally certified through the World Detector Dog Organization with all three members of the RVA Thermal Heat K-9 team, Roger, Blue and Cordy.  Maintaining a passion for exercise, she enjoys taking each dog for a run during their days off. 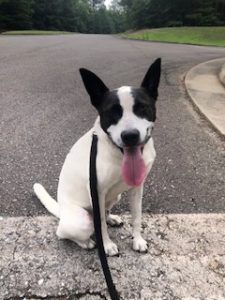 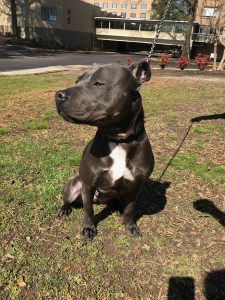 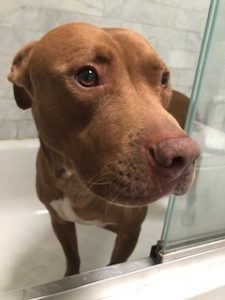 Cordy is a special guy to all of us, but has a real connection with our owner. Tres went to the SPCA to search for a new possible K9 for our team, he tested 2 or 3 other K9 but just couldn't find one that was up for the job. Cordy was off in a different fenced in area being kept to himself with some staff, keeping their distance. Apparently he was off-limits and not up for adoption because he was listed as dangerously aggressive....BUT, Tres has a feeling about Cordy. He talked to the staff, signed some liability papers, walked over to the fenced in area, and made a friend for life. Cordy was no killer, he was afraid of being left alone. He wanted to work, he wanted a family, and that is exactly what he got! He passed all the initial tests, went home with Tres, and then went to Alabama for training and testing. 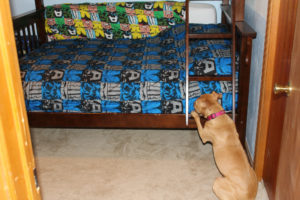 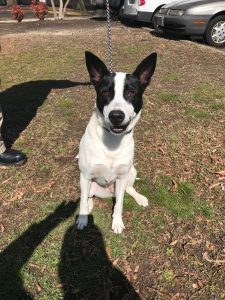 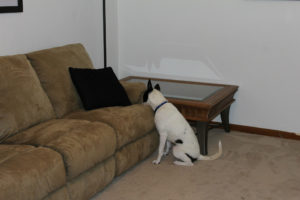 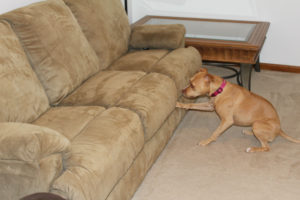 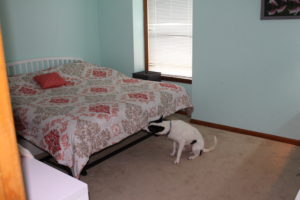 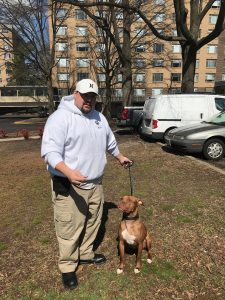 WDDO members are proud of their certification. The standards are second to none, with only those who can pass a “double blind” test, earning the designation of WDDO Certified Team. WDDO tests scent canine detection teams based on “double blind” testing procedures — a tactic in which neither the tested handler nor anyone else is aware of where, or even if, any hides (samples of the target scent) were placed in a potential test area. One reason for using double blind testing is its acceptance by animal behavior experts and veterinary scientists as a valid method to test the reliability of a canine team as a valid scientific instrument. It also greatly lessens the likelihood of outside influence or assistance, either intentional or inadvertent, from observers.

Currently the WDDO offers certification exams for the following K9 disciplines: Narcotics, Cadaver, Bed Bug, Explosive, Termite, Accelerant and Mold. The WDDO encourages all members to earn their Certified Trainer designation. Our Member Map highlights those who have met the WDDO challenge.